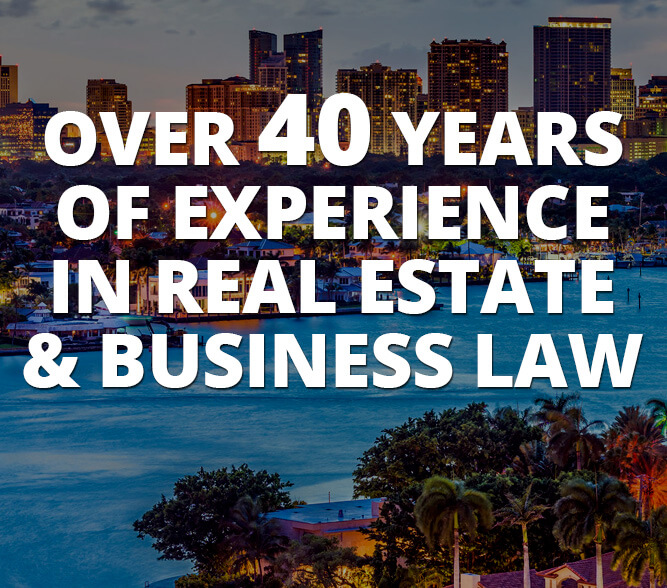 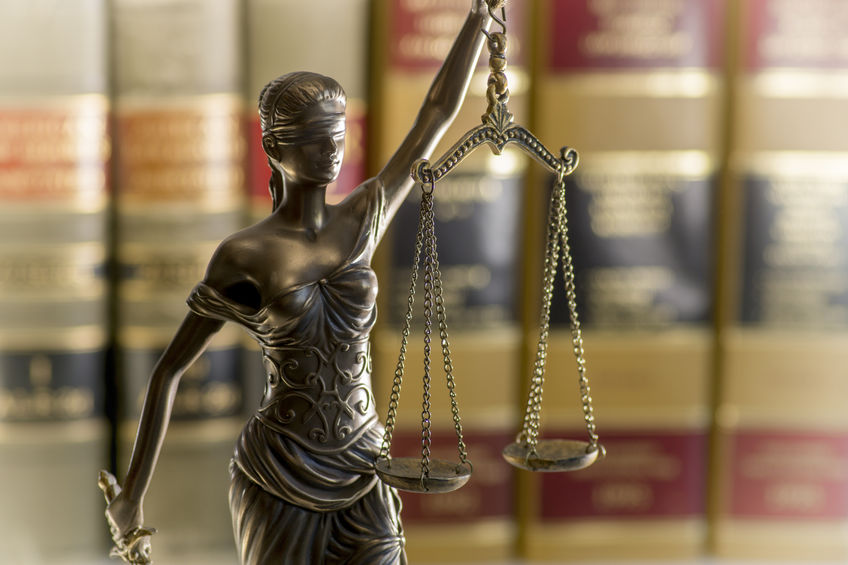 Most companies want to provide consumers with useful products that can make their lives easier. Of course, some products may have unexpected issues that could put customers at risk of injury, and as a result, responsible companies recall those products. However, even when such measures are taken, some consumers may not feel the action is adequate, and class action litigation may result.

Florida readers may be interested in a class action lawsuit recently filed against Ikea. According to reports, the lawsuit was filed on behalf of a family who purchased an Ikea dresser that was recalled in 2016 due to the potential for tipping over and possibly causing injuries, particularly to children. The family has two children and had purchased the dresser before the recall. The family reportedly tried to return the product and receive a refund in 2018, but the company allegedly denied the refund.

The lawsuit claims that other families have faced similar denials in relation to the recalled product. The report also stated that safety groups had contacted the company and indicated that Ikea had not done an adequate job of notifying parents about the risks of the product. A representative for Ikea stated that the company had spent millions of dollars to alert consumers of the recall and to prevent tip-over accidents.

No company wants its product to cause injury or other harm to a consumer or his or her family. Still, many consumers can feel as if they have been wronged by a company for various reasons when it comes to defective or hazardous products. If Florida company owners are facing class action litigation over similar claims, they may want to ensure that they understand their legal options for defending against this type of legal action.