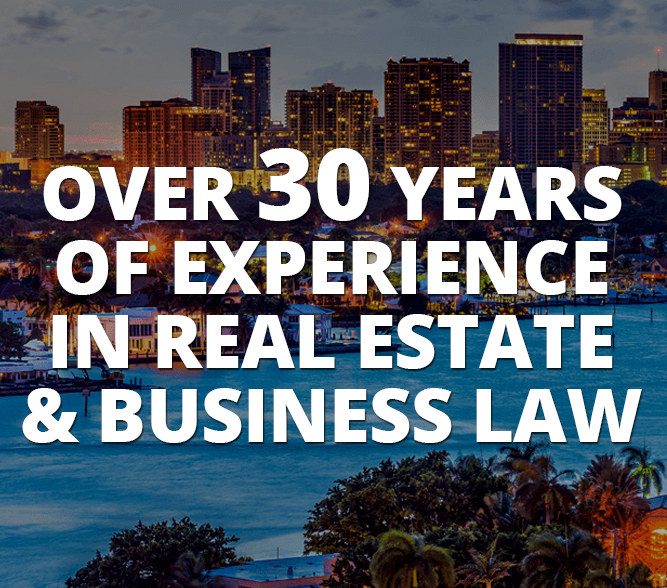 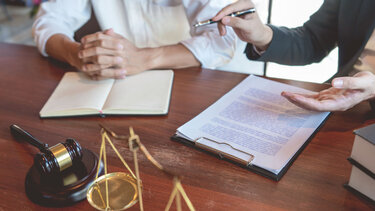 When people start a business, they typically want to obtain success and be the best in their particular industry. While many companies do reach these goals, it is common for competitors to claim that they did so through unjust or illegal means. In some cases, successful companies could face business litigation over claims of unfair competition.

A case in another state involving Uber Technologies may be of interest to Florida readers. According to reports, Uber is facing claims from a former ride-share company that has gone out of business. Sidecar Technologies began in 2011 and carried out ride-share services, similar to those of Uber. However, the company claims that Uber used predatory pricing practices that made it impossible for Sidecar to continue its business.

Apparently, Sidecar claims that Uber offered lower prices to customers and higher pay to drivers but that the company planned to raise prices and reduce driver pay after the competition was reduced. Sidecar believes that this was an anticompetition practice and that it contributed to the company having to close its doors. It was noted that a previous lawsuit filed by Sidecar regarding Uber’s actions was dismissed, but this more recent claim has been allowed to move forward.

It is not unusual for successful businesses to face legal claims. As this case shows, companies may need to defend their actions against those who claim that they acted unfairly. If Florida companies are facing claims of unfair competition or other similar allegations, they may want to go over their available legal options for effectively handling such business litigation.